Autonomous Robotic Inspection Platform for a Safer and Greener Future

Autonomous Robotic Inspection Platform for a Safer and Greener Future

Pike Robotics was spun out of UT's Nuclear and Applied Robotics Group and originally funded by Phillips 66 to help with the real need they have for maintaining their product storage and refining facilities. We provide a next-gen robotic solution for in-service inspection of floating roof storage tanks (simulation and demo of robot Here) (Inspection results video Here). Our alternative to manned entry inspections increases safety of personnel, reduces operational issues associated with confined space permits and tank downtime, and accurately quantifies previously subjective inspection results. This approach also makes the seal inspection process simpler and less costly to the tank owner operators. The ability to monitor a large source of methane emissions also allows Pike to play an important role in cleaning up our environment, while at the same time improving the Environment, Social, & Governance scores of many companies in the Energy space.

Connor is the CEO & Co-Founder of Pike Robotics. He officially transitioned into the world of Robotics by returning to graduate school at UT Austin in 2019 and working as a GRA for the Nuclear and Applied Robotics Lab (NRG). While pursuing research and studies, he formed a business to commercialize the technology directly related to his research. This novel wall-climbing inspection robot technology will improve maintenance operations in the Energy industry. For most of his adult life, Connor has been involved in all aspects of engineering, from mechanical design and analysis to electronics to programming. He spent four years in the Aerospace Industry, working mainly for Lockheed Martin as a design engineer on the F-16 retrofit team, a manufacturing engineer on the Dream Chaser spaceship, and other Classified Programs. 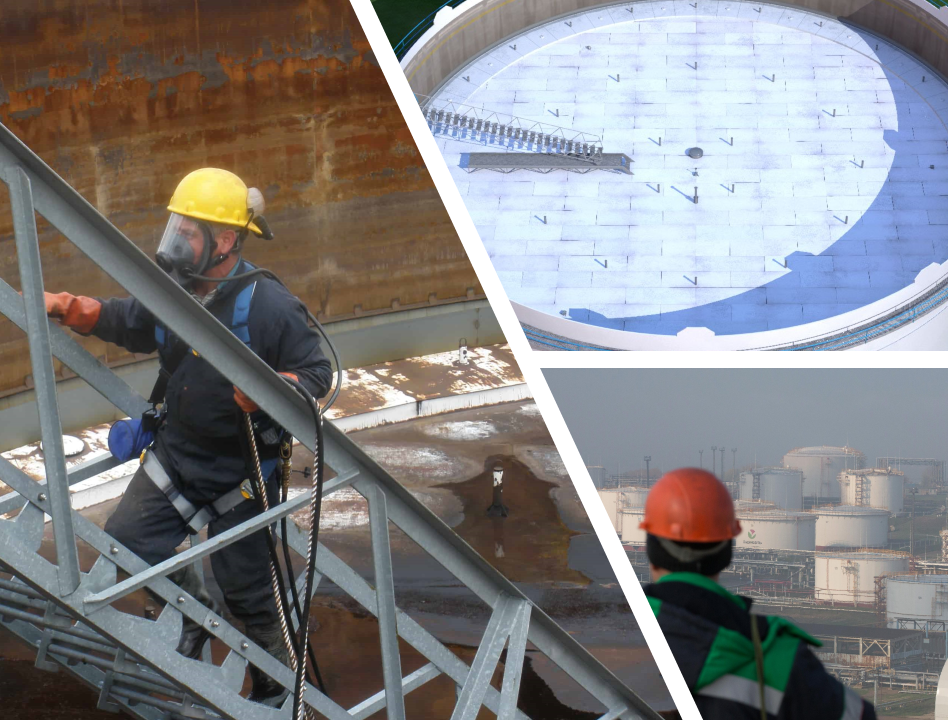 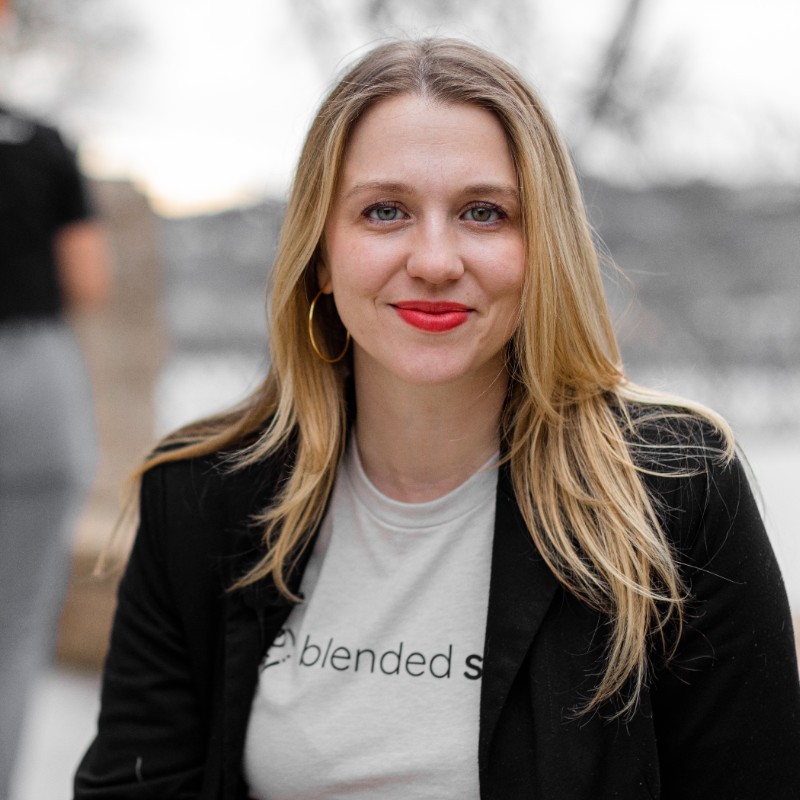 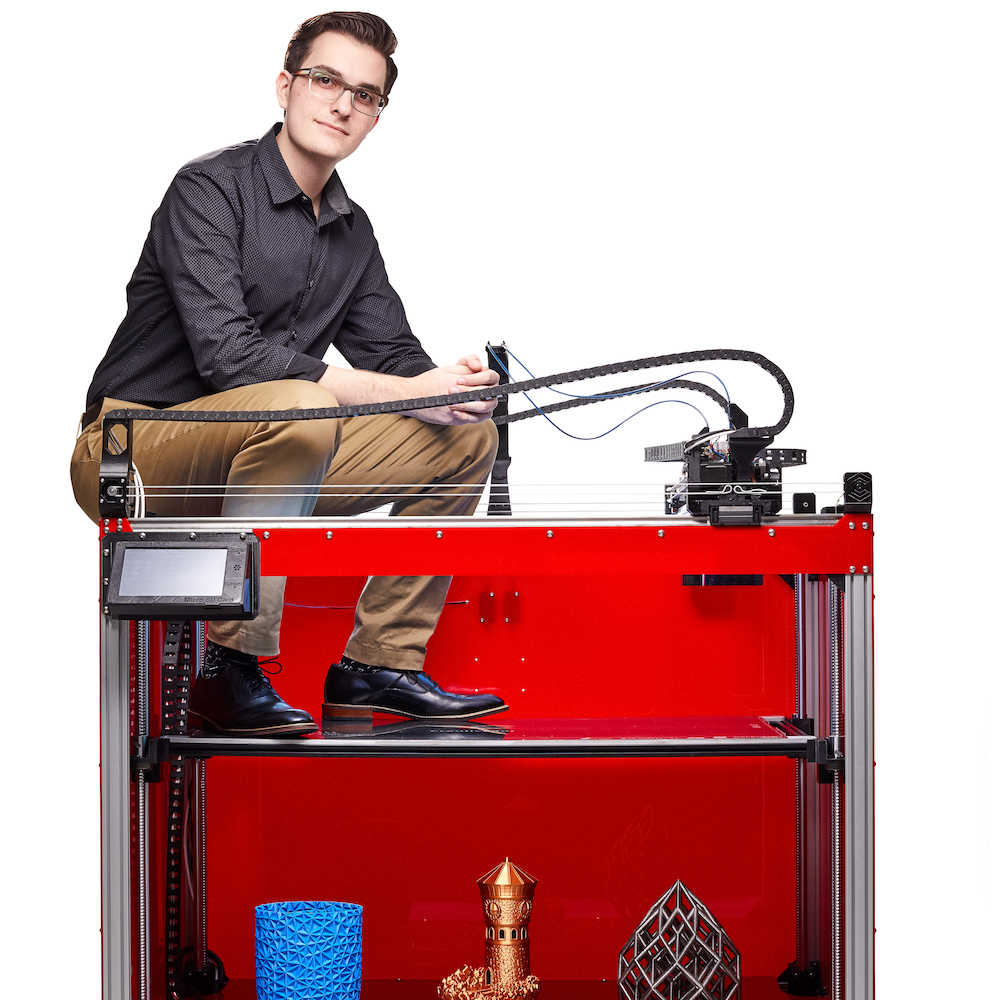 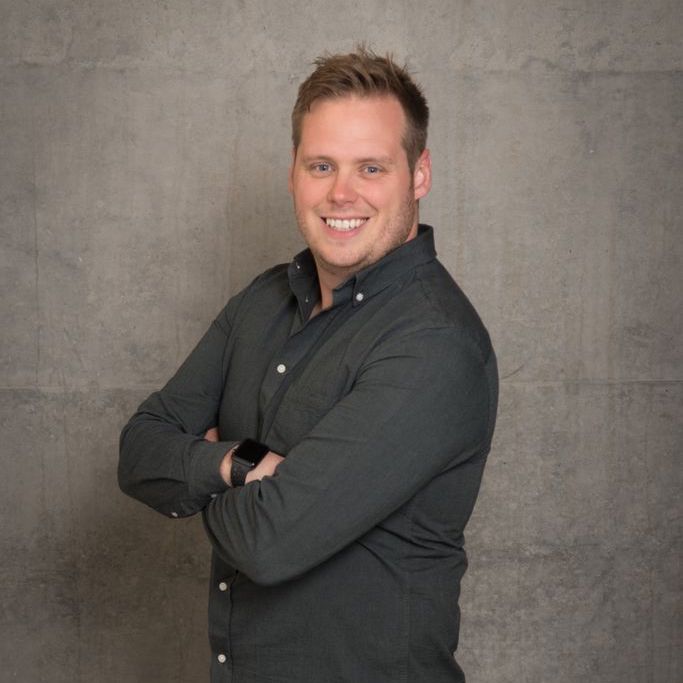