Rizse | Augmenting the workforce with UAS

Rizse creates autonomous drone inspection solutions for aerospace, defense, and space verticals using industry-leading AI models for anomaly detection. We don't like the status quo; we are reimagining the workforce and alleviating the pressure placed on some of our most critical infrastructures.

Rizse has developed a vertically integrated, fully autonomous drone inspection platform for the aerospace & defense market. The proprietary navigation system can operate in GPS or GPS-denied environments by using a 3D LiDAR. It can thoroughly inspect a narrow-body commercial aircraft in under 1 hour while augmenting the strained employment market. Our system is the next step to automating digital workflows and tooling for aircraft & spacecraft maintenance providers and eliminating costly repetitive work between technicians and administration.

Colby Harvey is the Co-founder of the autonomous robotics company, Rizse, launched in December 2018. He is passionate about bringing innovations to the aerospace & defense sectors, and identified several key issues that the normal aircraft maintenance process. Prior to founding Rizse, Colby worked as a DevOps engineer in companies including Google, American Express, and Charles Schwab. 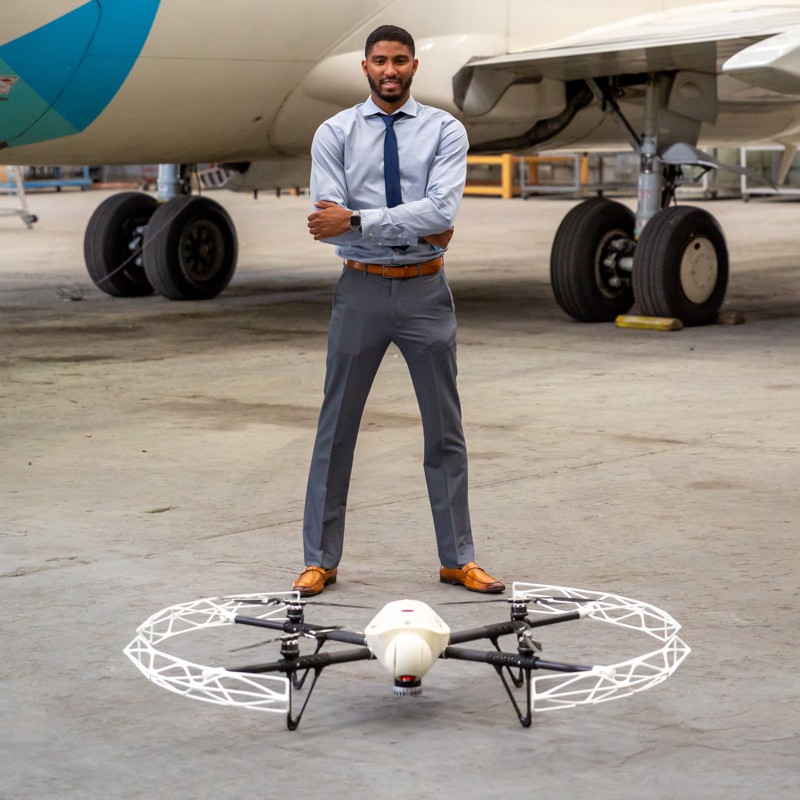 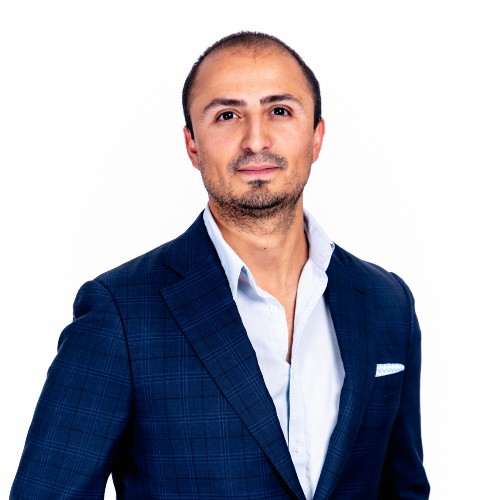 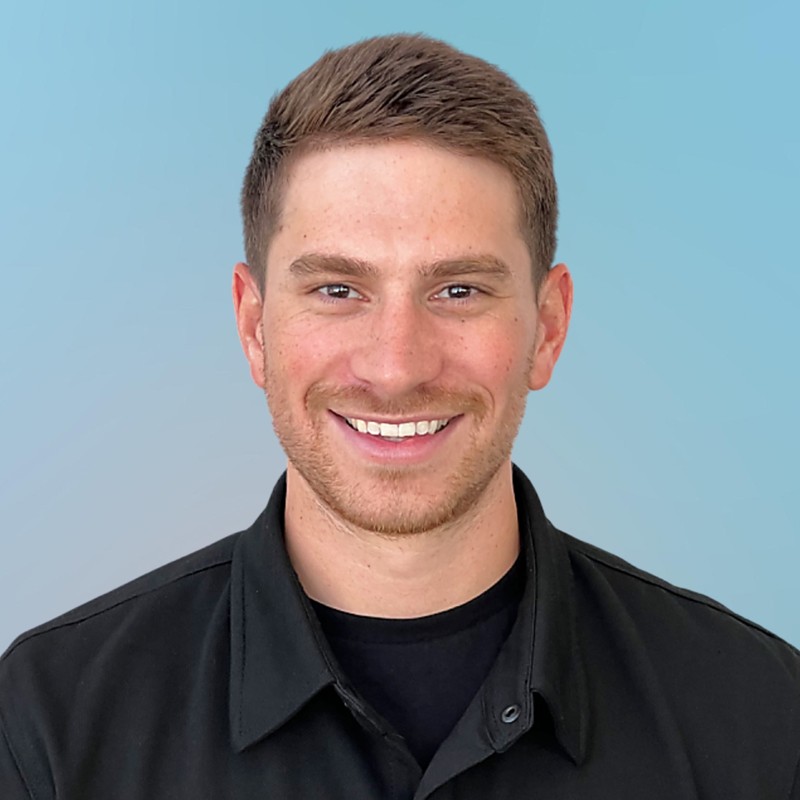 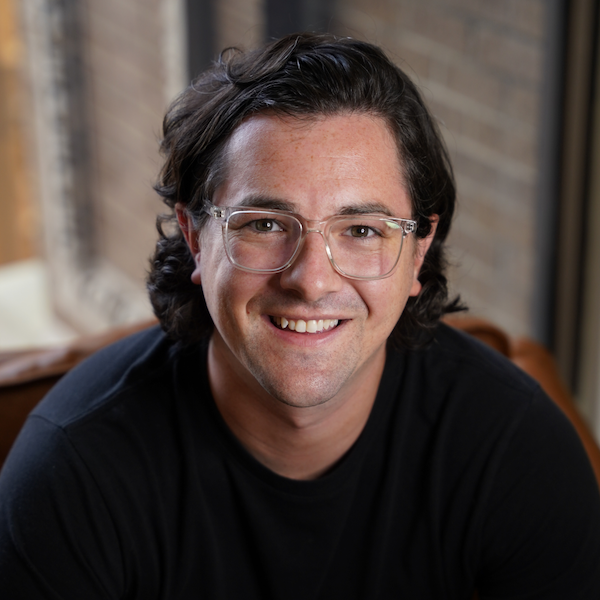 Reflex | A better way to work in retail